Party branch secretary, general manager Hu Pinlong and all party members participated in the knowledge contest, which was hosted by Zhou Peiding, vice minister of HR and Administration Department. The branch secretary led everyone to sing "No Communist Party, No New China". 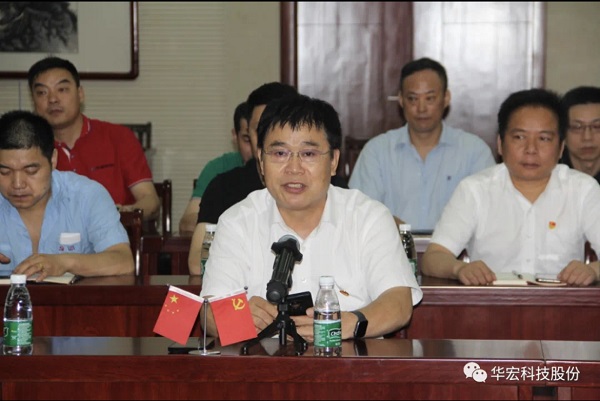 Party Branch Secretary and General Manager Hu Pinlong firstly introduced the history of the development of the Party and pointed out that it was only after the old generation of revolutionaries had thrown their heads, shed their blood and fought bravely that our new China was born. The Communist Party of China has experienced 100 years of hardships since its establishment in July 1921, and has now basically achieved a well-off society. History proves that without the Communist Party there would be no new China, and without the Communist Party there would be no prosperity for us now! Looking back at these 100 years, our Party has walked a road of self-reliance and hard struggle. 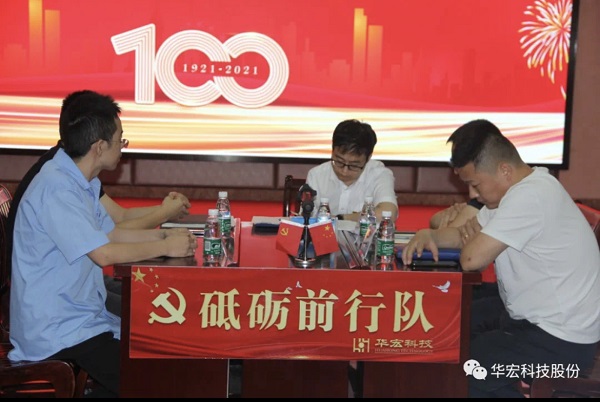 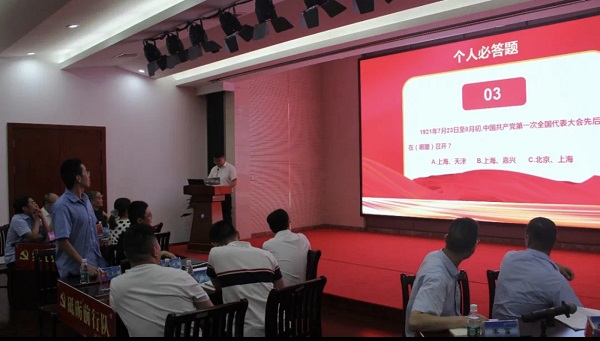 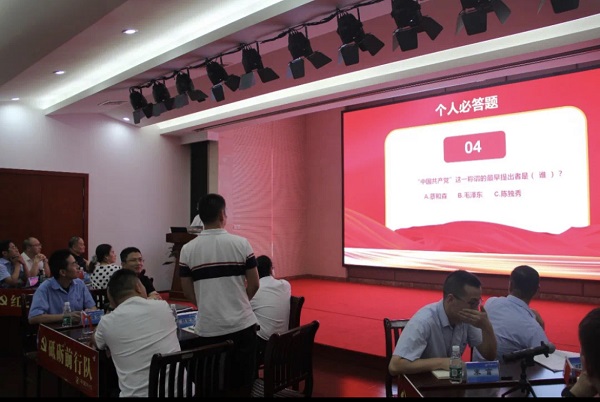 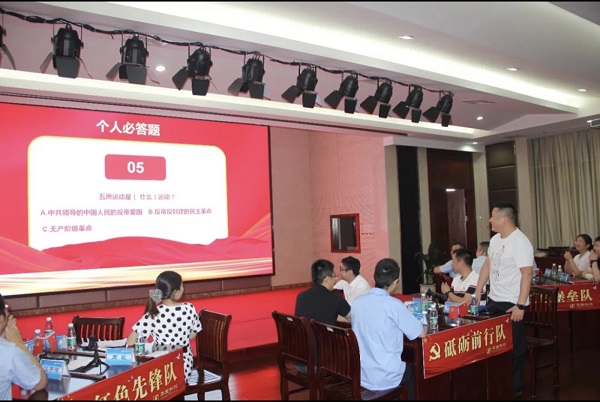 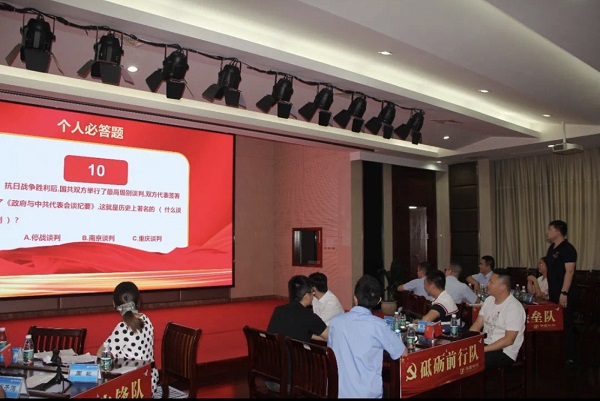 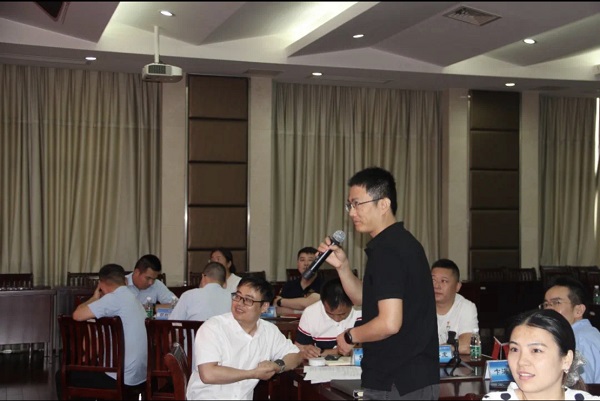 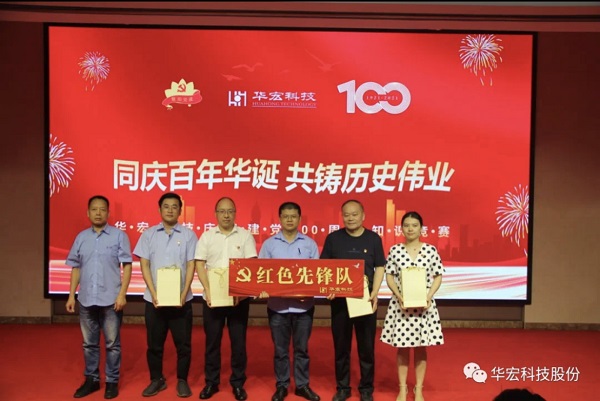 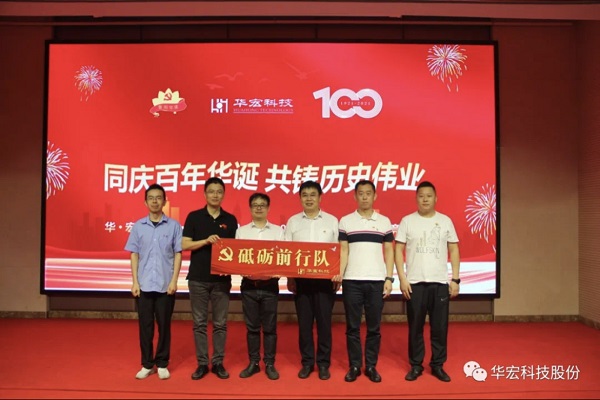 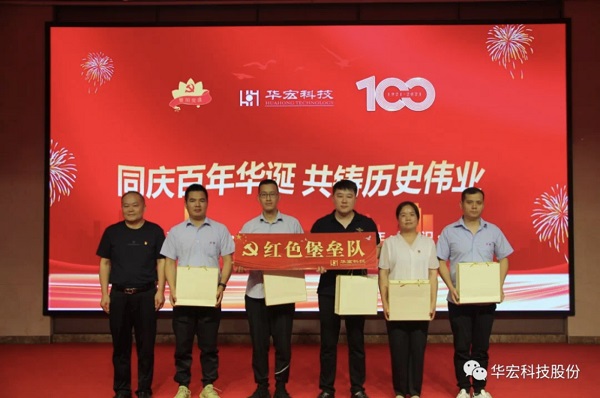 Celebrating the Party's birthday together

In order to celebrate this great day, the party branch customized a cake in the shape of a party flag. The cake, 60 cm long and 40 cm wide, was made of red jam in the shape of the Party flag, which means that we should take the Party as the center and strive to be strong, so that the dragon of Hua Hong Technology can soar in the forest of the world. 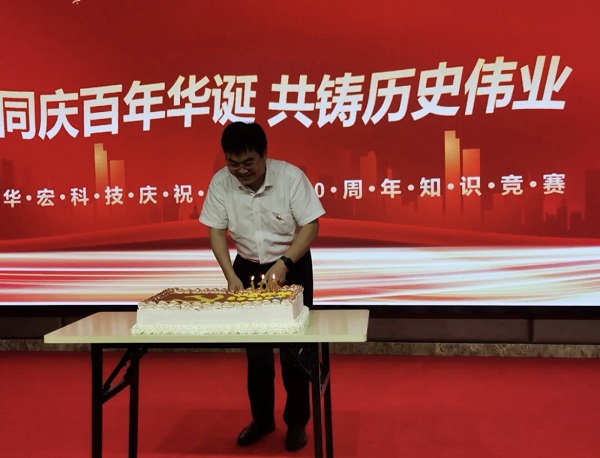 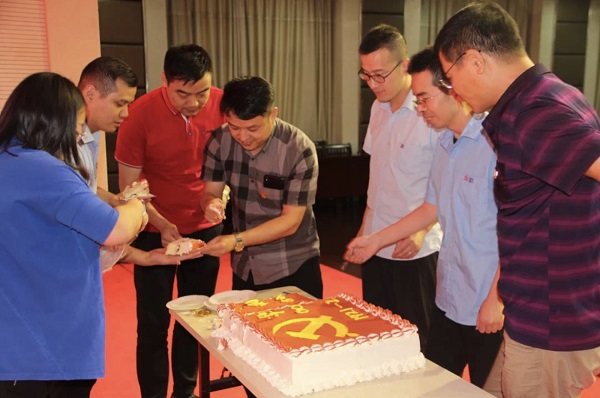 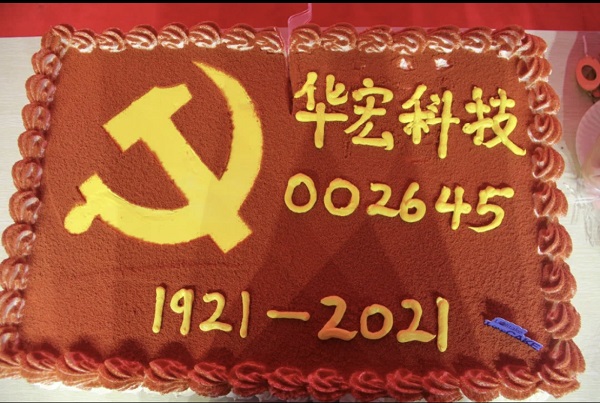 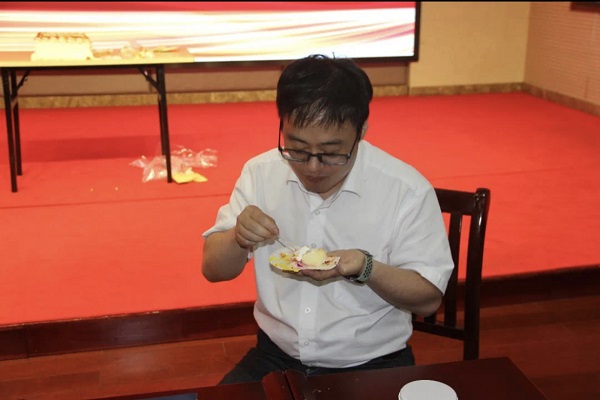 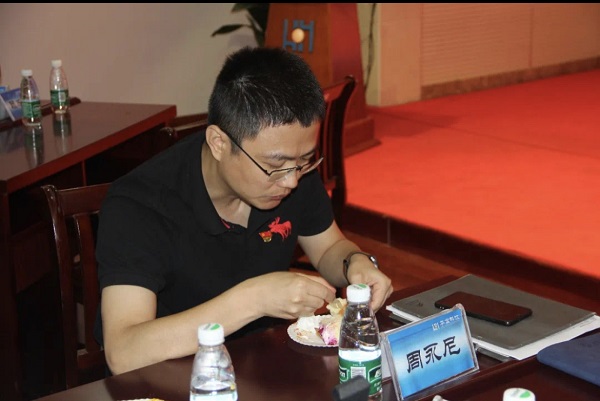 Thick brush Shu true feelings, heavy color dedication heartfelt. Thousands of scrolls, can not describe our infinite love for the Party. We are convinced that under the correct guidance of the Communist Party of China, the country will be more prosperous and the people will live better. We believe that under the strong leadership of the Party branch of Hua Hong Technology and the joint efforts of the Party cadres, the cause of Hua Hong Technology will reach new heights and new glories!